Canadian barley, wheat futures finally thrown out by the ICE 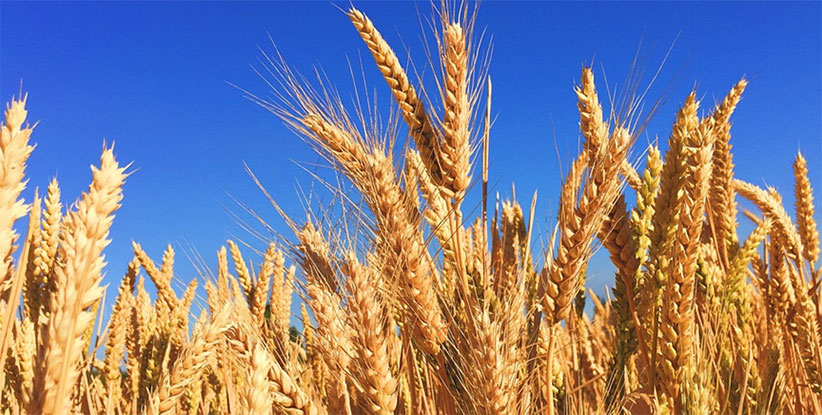 Canada’s grain contracts have been delisted after years of meager activity. Some four years ago, ICE Futures Canada brought milling wheat futures as well as durum features on board. The introduction was a reciprocation of the termination of Canadian Wheat Board’s single desk capacity to market both durum wheat and milling wheat.

While barley futures have been around for more than a century, the last few years saw much-reduced trading activities transpire on these contracts, particularly in 2016 when trades almost tailed off. Such significant inactivity has prompted ICE Futures Canada to proceed on delisting the grain contracts as sent to participants in a notice.

Brad Vannan, president of ICE Futures Canada while explaining the delisting move executed by the Canadian contract committee, Brad emphasized that barley was worst off among the three grain contracts.

In Brad’s words, “The grains contracts were promoted in an ongoing way, but it’s been almost a year since the barley contract traded. Of all three grain contracts, barley saw the most traction.”

From the onset, the mechanism aimed to replicate the famous canola futures traded on the ICE. But the grain contracts hit a notable failure in inspiring sufficient liquidity so as to sustain a significant hedge.

Many dealers expressed their frustration and gloom at the failure of grain contracts to survive in the Canadian trade listings. The momentum was obviously lacking and the liquidity amassed was almost miserable.

The collapse of the grain contracts from the market can be attributed to the number of players who were directly responsible for a large chunk of the wheat and durum market. If you compare this number of controlling players in the grain market to other markets, this number was wholesomely small.

“There’s a certain critical mass that any futures contract needs to be viable, and it was getting to the point that barley wasn’t representing a large enough market,” said Vannan on the loss of the barley contract. 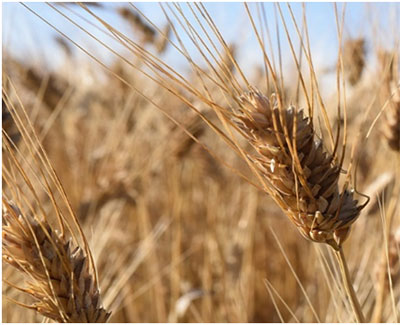 According to Jerry Klassen who was the manager of Canadian operations with Swiss-based GAP S.A. Grains and Products in Winnipeg. “It’s too bad that those futures didn’t take off, we just couldn’t build the momentum on it.”

And that was true, the vibes and intensity never kicked in and it was presumably predictable that the three contracts would be thrown off soonest.

At the other hand, the delisting would come as quite bad news for grain farmers as the contract was a nice ample opportunity to have a rotund information of the existing prices of grains.

But with the impressive advent of mass communication technology our civilization has recorded, the delisting wouldn’t hurt them notably.

Such mass communication technologies cut across messaging via text and the digital availability of price quotes as such quotes would be readily available online. This way, farmers can readily and easily obtain real-time pricing from grain buyers.

However there looks the prospects of a reprieve as the ICE would be scouring for fresh potentials and trade opportunities willing to introduce new offering if sufficient support and interest can be shown by traders.