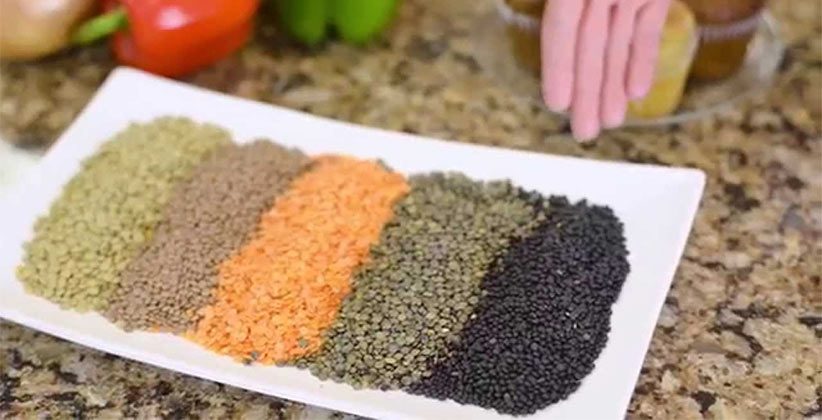 Lentils are a very rich source of vital nutrients in our meals. Lentils can make a delectable meal when partnered with stews and soups. All across the Middle East as far Asia, lentils are ready go-to diets for their sumptuous protein content and fiber composition. Lentils share large similarity with beans although if you measure beans against lentil on the basis of size, beans come on top with lentils some kind of flatter. Lentil as much as are rich are really diverse with a berth of variety cutting across red, green and brown lentils. Let us talk a bit about this.

Of the three variety of lentils mentioned, brown lentils are more common around the world being the type we readily find in our supermarkets. Brown lentils tend to have a kind of tint particularly green in color. This is more typical with the brown lentils sourced from southwestern Europe especially the lentils from Spain.

Then we have the red lentils which don’t really have that outstanding or sparkling red look rather they have this orange look. Red lentils are not that common as compared their green and brown counterparts. Red lentils are almost exclusive to India or markets like Iran or generally the Middle East. The Indian nomenclature for red lentils is Mansoor. Red lentils still have their varieties. We have several red lentils like the red chief, the canary-gold and others like the crimson and the petite gold.

On extracting the seeds from the pods of these legumes (talking about lentils), you see that they are diverse in color. You could get lentil either in their whole form or still in their split form. In other circumstances, lentils can be gotten as in canned form.

Red lentils particularly bring this uncommon yet delightful taste to your stew and will also increase the viscosity of your stew thickening up the dish. Green lentils with the better flavor are firmer after they have been cooked retaining their shapes after boiling. 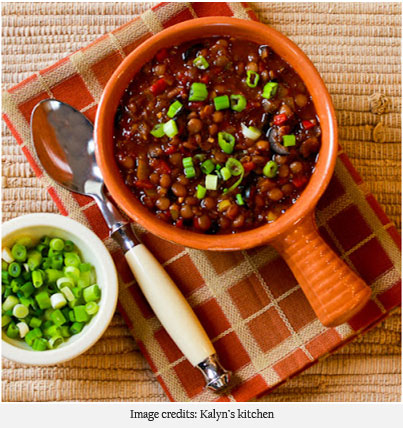 Lentils have a common habit of fading as they age sometimes these lentils deteriorate as time extensively goes on. But when you cook them and store them, they can stay reasonably long. They could stay refrigerated for over five months.

Rounding up this session, so far we have learned that green lentils, while they are the most flavored of all lentils, can come in two types and wouldn’t break up easily when you cook them.

Adascan  Grain remains the biggest lentil exporters all across Canada pertaining to grains with their export network stretching across the Middle East, including Iran, Europe including  Spain and Italy, South America including  Colombia, Chile, Ecuador, Venezuela  With AdasCan Grain  quality is assured.