Wheat bids climb up across Prairies as loonie dips

In Western Canada, hard red spring wheat bids had gone up by last month’s Friday. Such increase in the prices had been inspired by leaps recorded in Minneapolis futures, further complemented by a decline in Canadian dollars.

Corresponding to each region particularly for the Prairie Provinces, the conventional CWRS (Canada Western Red Spring) had climbed up by at least $11 for one ton. These figures were supplied by Price and Data Quotes Canada. Moving on next to Manitoba, the CWRS sold at $232 for one ton. And there in South Alberta, that same ton went for $256.

Canada Western Red Spring was varying between the range of US$199 down to US$180 for one ton. Such range is seen when accounting for forex rates by the adjustment of Canadian prices to suit in with dollars. 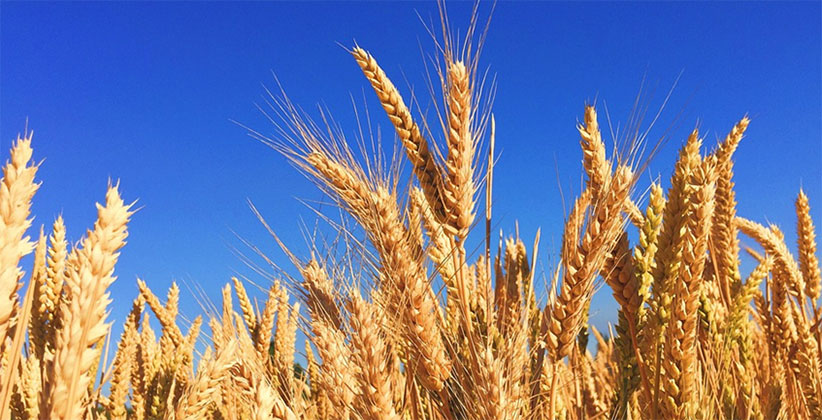 If you view this whole narrative of the performance of wheat bids from another perspective, we will see that in the case where the Minneapolis futures were translated into CAD, the basis level for Canada Western Red Spring would span between $36-$60 under Minneapolis futures. This was pertaining to the region of Western Canada.

Moving over to the wheat bids for the CPSR (Canada Prairie Spring Red). For the week ending October 27, Canada Prairie Spring Red climbed by a minimum of $3 higher. As for durum in Southern Alberta, the mean prices went up by at least $2. Also on the list was western Manitoba flanked with Saskatchewan which recorded a peak of $271 for a ton.

In Canada, CPSR shares a strong affiliation with Kansas City hard red winter wheat futures. The week ending October 27th, the wheat contract pertaining to Kansas City that week amassed a bid of US$4.2525 for one single bushel. If you measure this very increase with what we saw the upper week, we would record a growth of 2.5 cents.